Activity: Clarity
Back to Criteria Corner ◀
Criteria Corner Activities:
Click on each intellectual standards term above for activities focused on each one.
Internalize These Essential Intellectual Standards for Thought:

Clarity
The intellectual standard of clarity derives from the fact that we want or need to communicate a certain meaning to others and unclear language undermines or defeats that purpose.
Activity: Convert Unclear Thoughts to Clear Thoughts
Can you convert an unclear thought to one that is clear? Suppose you are engaged in a discussion about welfare and one person says, “Let’s face it, welfare is corrupt!” What does this statement mean? What might it mean in different contexts?

Depending on the situation, it could mean very different things. It could mean, “The very idea of giving people goods and services they have not personally earned is equivalent to stealing money from those who have earned it” (an ethical claim). Or it might mean, “The welfare laws have so many loopholes that people are receiving money and services not envisioned when the laws were initially formulated” (a legal claim). Or it might mean, “The people who receive welfare so often lie and cheat to falsify the documents they submit that they should be thrown in jail” (a claim about the ethical character of the recipients).

Now, consider this statement: “She is a great employee.” This statement is unclear. Because we don’t know the context within which this statement is being made, we aren’t sure in what way “she” is “great.” Formulate three possible meanings of this statement. Now take the statement, “All is good.” Again, formulate three possible different meanings of this statement. When you become skilled in differentiating what is clear and what is unclear, you will find that much of the time we are unclear both about what we are thinking and about what we are saying.
Identify and articulate the meaning of common “throw-away" phrases and words.
Make a list of words and phrases people around you use on a regular basis which are unclear, words such as “no worries,” “cool,” “nice”, “I’m good,” and articulate what people may in fact mean by any of these terms. Because these words and phrases may mean very many different things, they are in fact “throw away” terms, having no clear meaning in themselves.

Ideas can be fuzzy or clear, like letters on an eye chart. 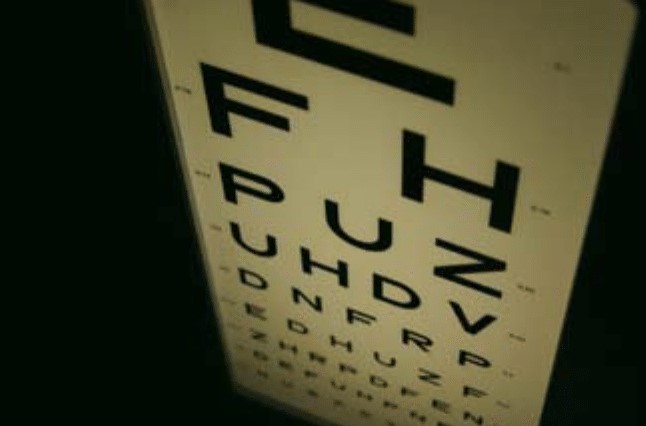