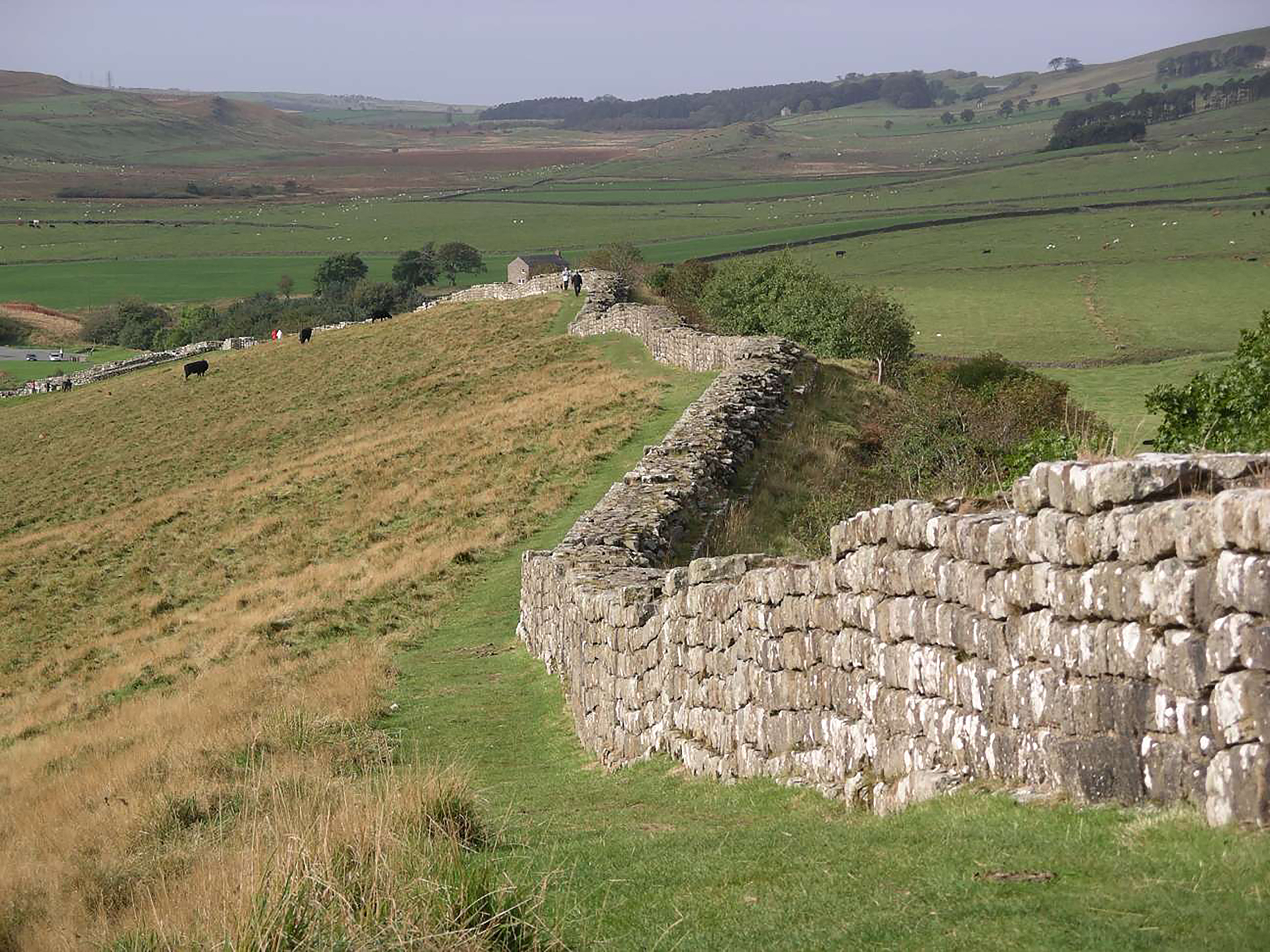 Wall of Barriers
As humans, we are all born centered in ourselves. We feel directly and unavoidably our own pain and frustration, our own joy and pleasure. We largely see the world from a narrow, self-serving perspective. But we humans are also social animals. We must interact with others to survive as beings in the world. In interacting with others in groups, we form complex belief systems. These belief systems often reflect a variety of forms of intellectual blindness as well as intellectual insights. In living a human life, we develop worldviews that are a mixture of self-serving, group-serving, and rational thought.
Our intrinsic narrowness of perspective, focused on our own needs and wants, merges with our group views as we are increasingly socialized and conditioned, over time, to see the world not only from our own point of view, but from the perspectives of our groups: family, gender, peers, colleagues, ethnic group, nationality, religion, profession, and indeed any groups in which we are members. Thus, we come to see the world as Japanese, American, Turkish, Korean, or Chinese persons. We see it as Christians, Jews, Muslims, Buddhists, Hindus, Agnostics, or Atheists. We see it as teachers, entrepreneurs, lawyers, doctors, judges, prosecutors, or police officers. We see it as women, men, people of a certain age, heterosexuals, homosexuals, people of a certain ethnic group, and so on.
To put this another way, humans largely see the world from these two overlapping and interactive sets of tendencies:

Egocentric thought is a significant problem in every human’s thinking; it is the native propensity to see things from one’s own narrow, self-serving, self-validating perspective. It leads people to uncritically accept that which makes them feel good, and that which serves their selfish desires. To understand egocentric thinking is to begin with the assumption that the human mind is naturally trapped in pathological ways of looking at the world. Instead of being open-minded, we often tend to be narrow-minded. Instead of seeing situations fairmindedly, we often tend to see them from our own selfish perspectives. Instead of recognizing that complex issues require complex reasoning, we often oversimplify them.

Sociocentrism is a powerful force in every culture in the world. It is exemplified in widespread group selfishness (what we might term “groupishness”), conformity, and myopia. It threatens the well- being of humans, other species, and the planet. Due to technological advances, the capacity of human groups to cause great suffering among themselves, as well as to other sentient creatures, is now unprecedented. Sociocentrism, as a way of thinking, contrasts with that of the emancipated human mind (the mind that thinks beyond narrow group interests to the rights and needs of all humans, as well as other sentient species).
To diminish the power of selfishness, groupishness, self-deception, and the like requires that we actively develop our raw intellectual and ethical capacities—that we cultivate in ourselves intellectual habits or traits of mind. In this section we offer activities that will help you take greater command of your intrinsic egocentric and sociocentric tendencies, which manifest themselves differently in different people and in differing groups. For deeper understanding of these two sets of problems, click here. Also, before beginning these activities read the Thinker’s Guide to the Human Mind by Linda Elder and Richard Paul. For each of these activities, write out your answers in detail. Since this involves your private answers, we do not provide specimen answers. 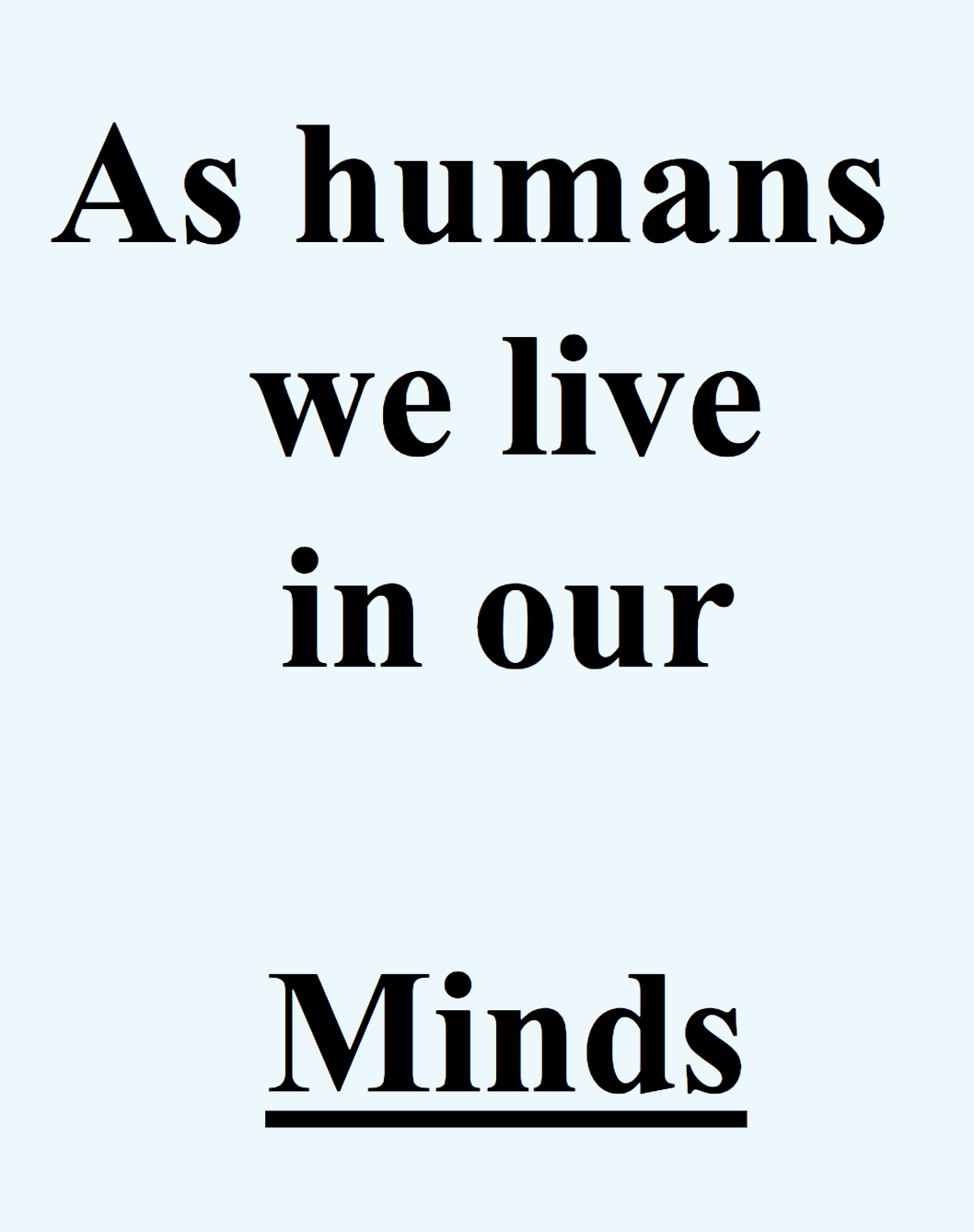 Understanding the Native Functions of the Human Mind

Since human emotions and desires are generally controlled by thoughts, understanding our thoughts is essential to personal and societal advancement. This video collection focuses on the problems in thinking that arise from the innate human egocentric and sociocentric behaviors. These videos delve into the core functions of the human mind to allow viewers to take charge of their intellect and emotions more effectively. Fellows and scholars of the Foundation for Critical Thinking explore the basic impulses that influence our thoughts and can distract us from logical or ethical action. Exploring the dangers of egocentric and sociocentric thinking, this series presents strategies for strengthening emotional intelligence and developing critical thinking virtues.

View Videos in the Series